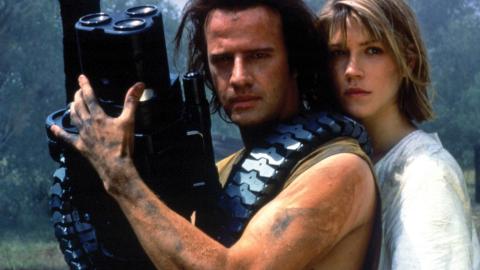 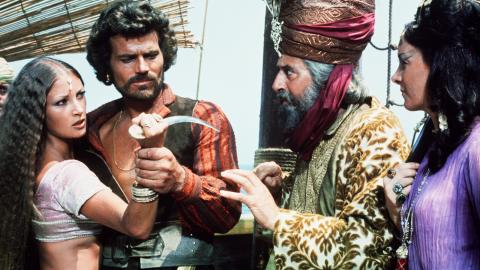 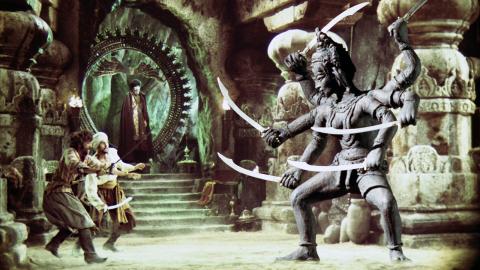 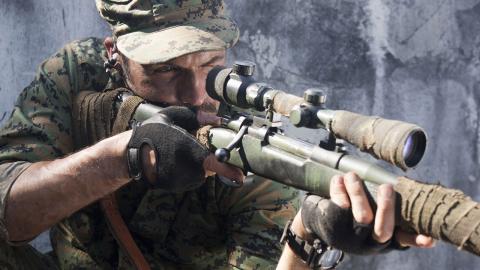 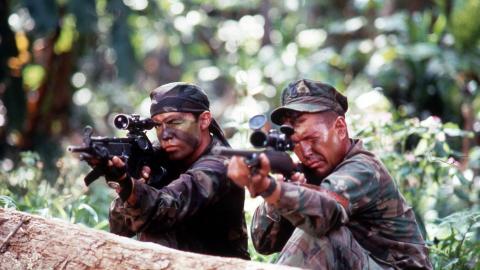 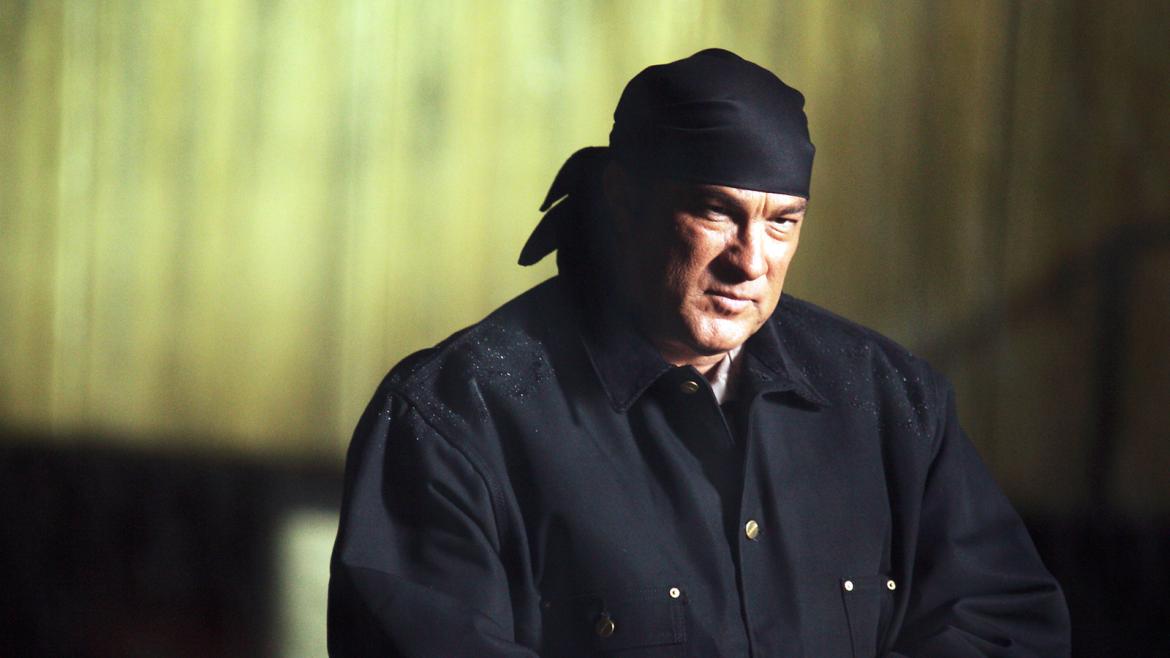 After serving 6 years for a crime he didn't commit, Shane Daniels is released from jail with an apology from the State of Arizona.
A Dangerous Man 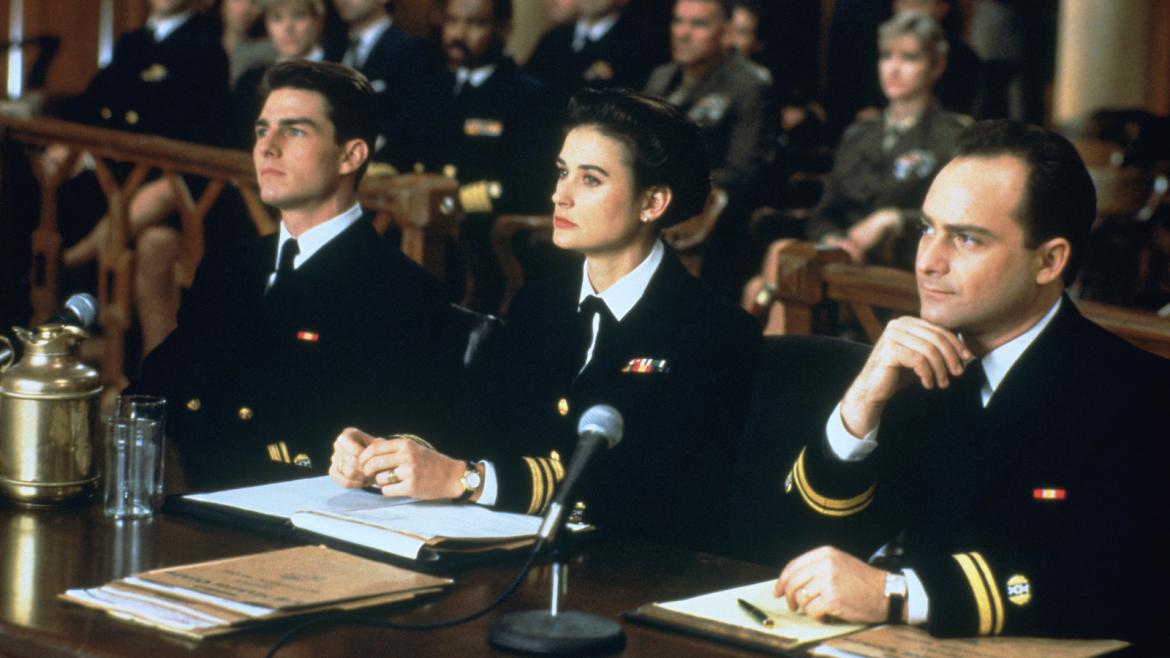 A young Navy lawyer risks his career to uncover the truth during a military trial.
A Few Good Men 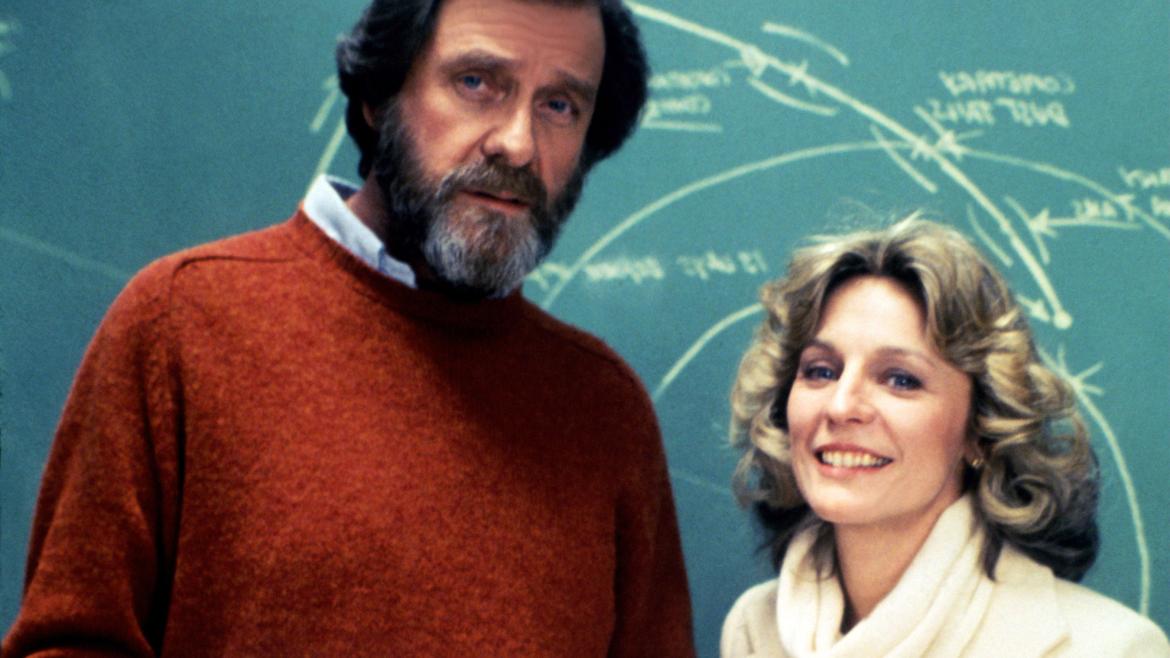 When an Arizona astronomer discovers a comet heading toward earth, the President plans to divert the comet by using a nuclear missile.
A Fire In The Sky 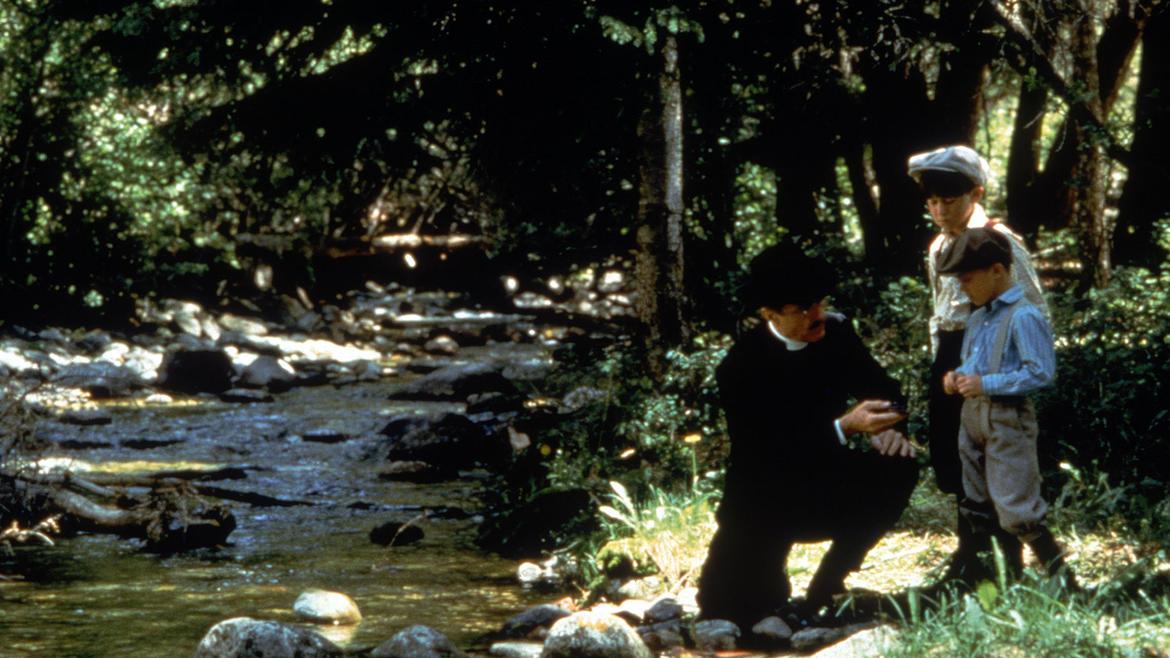 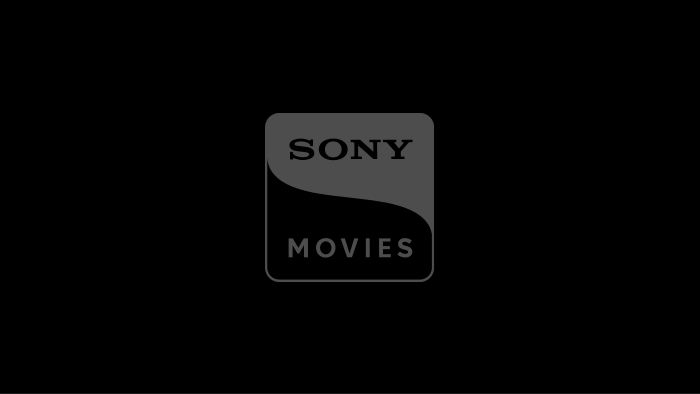 Sherlock Holmes and Dr. Watson join the hunt for the notorious serial killer, Jack The Ripper.
A Study In Terror 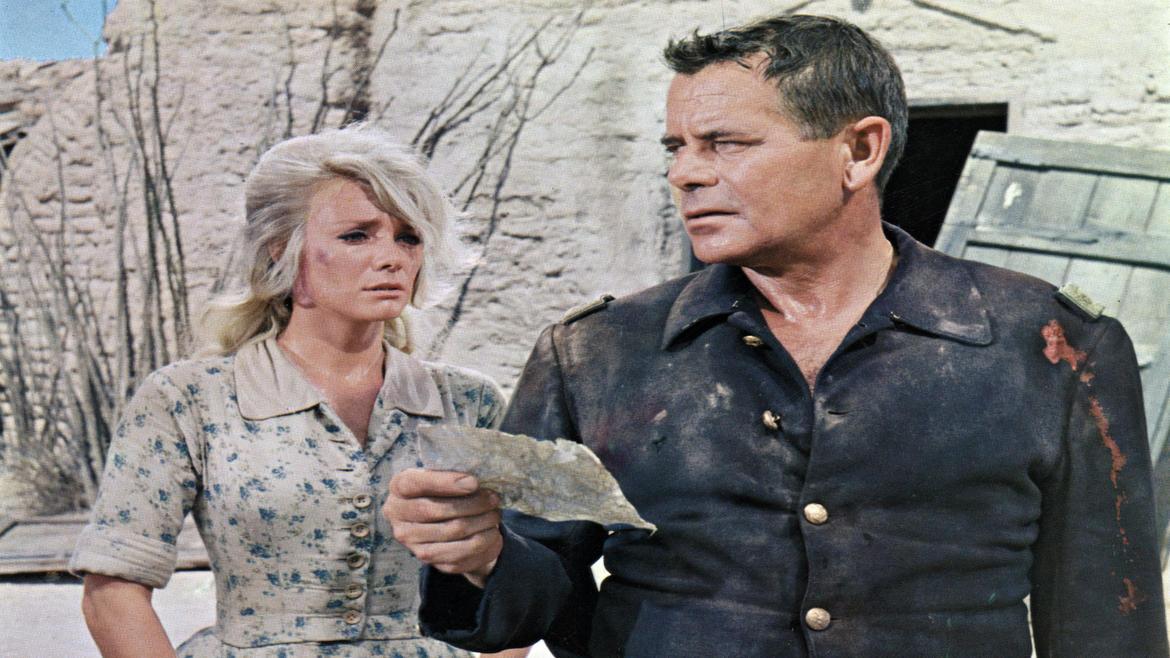 A Confederate Captain (George Hamilton) and his comrades escape from union forces in Southern Utah, near the end of the Civil War.
A Time For Killing 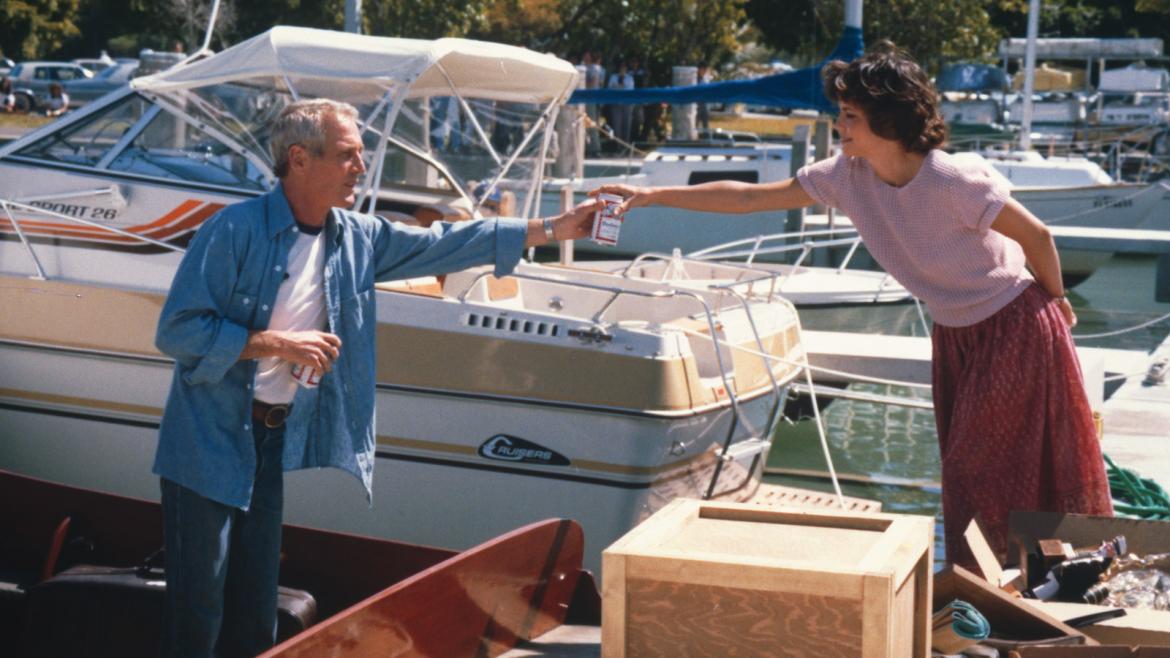 An absorbing drama of the power of the press and the pursuit of the truth.
Absence Of Malice

A detective with a heavy heart tracks a serial killer who murders the occupants of homes he once called his own.
Absence Of The Good

When a widowed reporter is informed by an FBI agent that her deceased husband has just been murdered, the two join forces to uncover a web of deceit that is shocking and more deadly than anyone could imagine. OscarÂ®-winner Cuba Gooding Jr. (1996 Best Supporting Actor, Jerry Maguire) and Emmanuelle Vaugier (Saw IV, TVâs âTwo and a Half Menâ) star in this sexy, suspenseful, psychological thriller.
Absolute Deception