They Came To Cordura

Upcoming Airings of They Came To Cordura 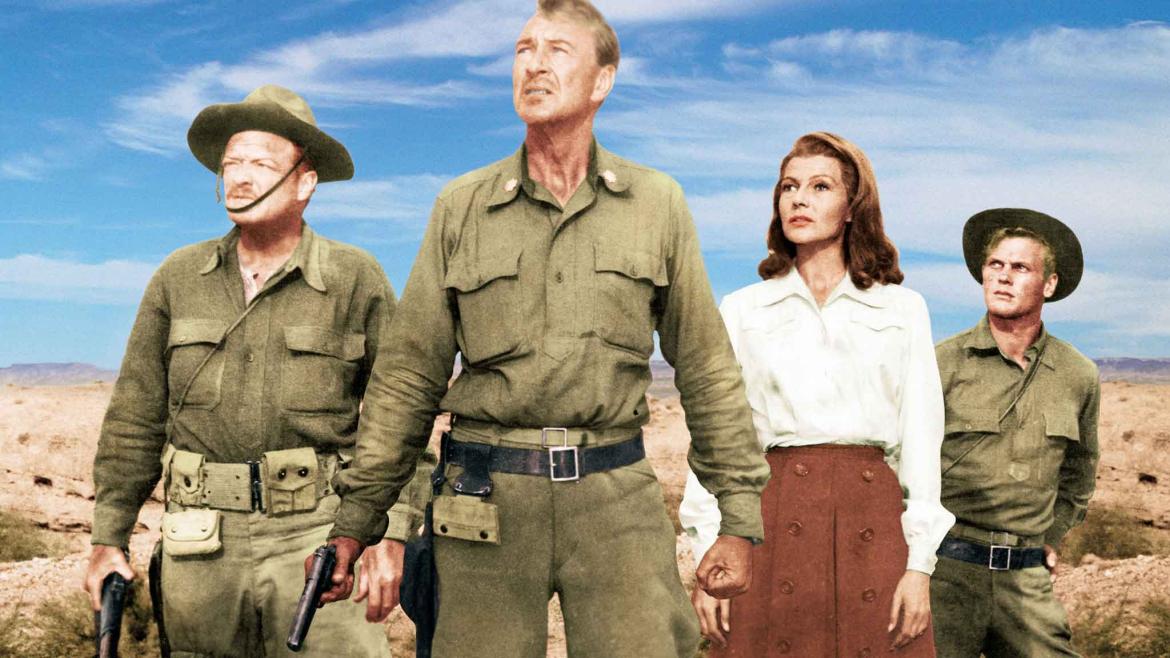 About They Came To Cordura

A Timeless story of courage and cowardice set against the backdrop of the 1916 war against Pancho Villa. Branded a coward during the battle, Major Thomas Thorn (Gary Cooper) hopes to learn what these men, each of whom performed heroically under fire, possess which he lacks. But as the grueling journey through the desert progresses, the heroes panic, attempting murder, mutiny and rape as the quest for survival reveals their true characters.