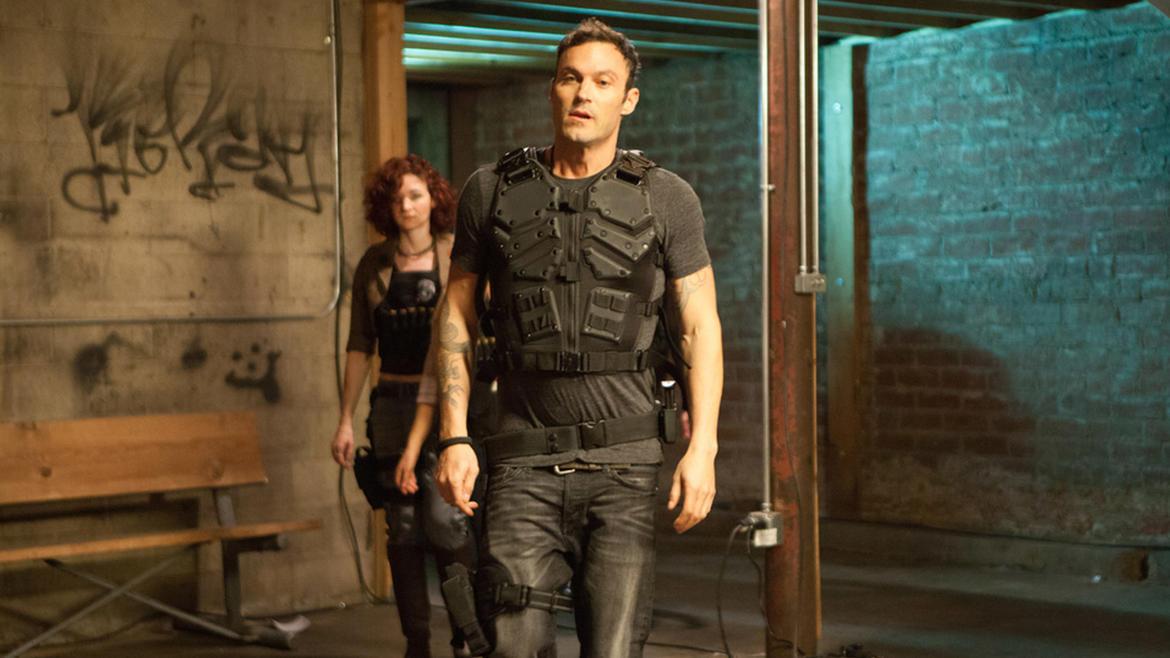 Callan, aka CROSS... Fights evil and crime in the city of Los Angeles. Cross is aided by his team of weapons experts Riot, War, Shark, Lucia, Ranger, Saint, Blackfire and Nuke. Their biggest fight is against their most dangerous enemy GUNNAR, a thousand year old Viking that's cursed to live for ever. Gunnar's only chance at ending his own life is to be the last living soul on earth. The Cross Team must stop Gunnar before he ends humanity.